Oh, dear. Jennifer Lopez's new video, "Fresh Out The Oven," is now online and seems to take much of its inspiration from Leighton Meester's sexyface crapfest of a few weeks ago, "Somebody To Love." Let's break it down, shall we?

Breaking Down The Cliches In Leighton Meester's New Video

Leighton Meester's video for her single "Somebody to Love," featuring Robin Thicke, is now online,…

Let's start with the actual video. It's absolutely terrible, and was directed by Jonas Akerlund, who should probably know better. 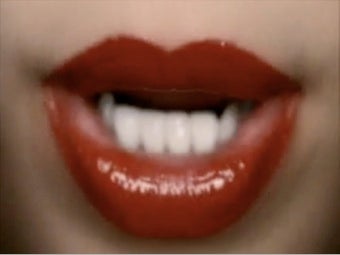 The video is technically by Lopez's character "Lola," (I know), and according to JustJared.com, is meant to be "just a warmup track" before her real album drops in January. The "warmup song" kicks off with actual directions on how to dance. "You got your drink in your left hand. Put your right hand on your hips." It's like the hokey pokey for terrible club songs.

Maybe Leighton Meester was in on this whole "Lola" thing, and decided to help J-Lo warm things up by using the exact same shot in her "Somebody to Love" video, no? Or perhaps both of them are really big Rocky Horror fans.

I'm not even exaggerating when I tell you that 75% of this video is comprised of shots of J-Lo's shoes. It's completely ridiculous, but not entirely surprising when you consider that the "official" lead-off single for her album is titled "Louboutins." Classy! As former Idolator editor Maura Johnston once wrote, "what better way to entice your potential audience in a time where unemployment in the U.S. is officially hovering around the 10% mark (the real numbers are even less pretty) than to sing an ode to expensive shoes? It's like Sex And The City never got canceled! $25 cosmos for everyone, you guys!"

Get enough of these shoes yet? No!? Well you're in luck, because there are about 9000 shots exactly like this throughout the video. We barely get a chance to see Jennifer, er, Lola's face.

But when we do, it's SexyFace! 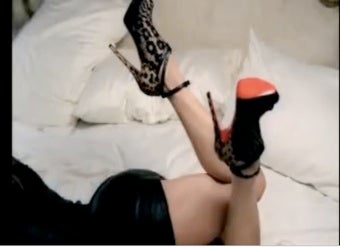 Poor Lola. She thinks her fancy shoes will distract us from lyrics like "Be real you can say who you are/ Everybody say that you doctor at the bar." I think Lola should just stop listening to what everyone says at the bar. People say crazy things at the bar! Like, "I'm a doctor," or "You should totally record and make a video for this piece of crap song." 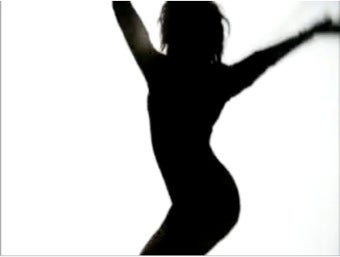 Straight up, now tell me: where have we seen this shot before? 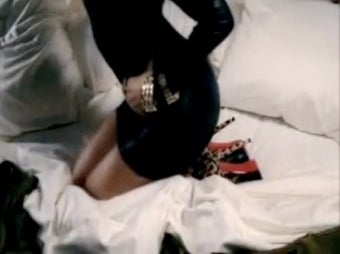 There's a very awkward scene in this video where "Lola" rocks back and forth on her bed for no apparent reason while the chorus, "fresh out the oven" plays in the background. It all seems very...not so fresh out the oven. Like she has food poisoning. Or like she's trying to hold in her disgust for this entire concept. 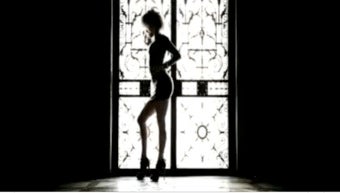 The video does have some nice shots in it; here, we're reminded that Jennifer Lopez is actually a great dancer. Too bad it also reminds us that she's not a great singer, and that the song includes the line "You say you want the cookie (yeah)/You've gonna wait for the cookie/No touchy touchy only looky looky." Woof. Limp Bizkit's "Nookie" looks poetic by comparison. 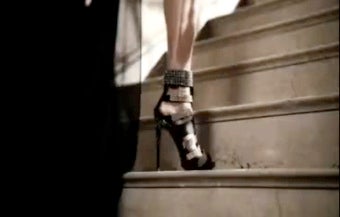 I swear, you guys, there are at least 8 shots of this particular shoe during this scene. The camera flashes away, then flashes back to the shoe, and continues doing this in a pattern that makes you feel like you're being brainwashed. "The shoes are hot. The shoes are hot. You will forget the rest of this shitshow. Fresh Out The Oven. Zack Morris is the blond Tom Cruise."

Oh yeah: there's also a secondary plot wherein Pitbull, who is featured on the track, is being grabbed by tons of women. Later in the video, the walls start grabbing him. I don't know what any of this is supposed to mean. I think we're in a haunted house with an demonic oven in it. Something is fresh out the oven, and it's not going to stop until we all buy Louboutins and break it off here or break it off there. 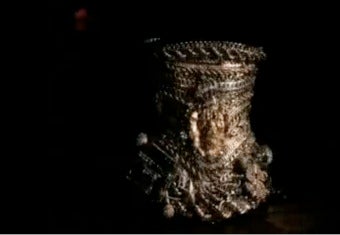 This gold thing has something to do with something, but I have no idea what it is or why it's important. Is this what just came out the oven? What is happening here, you guys?! 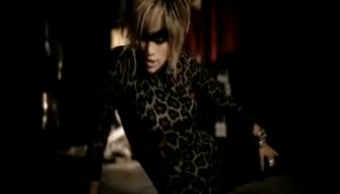 Oh, I get it now! Lola is a demented cat dancing in a haunted house while random people dance around her and various shots of Pitbull being attacked by hands and someone who enjoys writhing around in Louboutins wanders the same sad hallways. Somewhere, something is fresh out the oven. Some might say it's love. Some might say it's lust. After watching this video, however, I'm fairly certain that it's a big steaming turd.

Dear Jennifer Lopez, Why Don't You Just Take All Your Money And Go Away Somewhere Fancy And Leave Us Alone [Idolator]
Jennifer Lopez Fresh Out The Oven Music Video [Just Jared]